Demystifying the News in the Lync Conference 2014 Keynote

I have followed the keynote by Gurdeep Singh Pall at the Lync Conference 2014 in Las Vegas through the video stream on the conference site. I have no insider news and I am not at the conference, so this list of news (and my comments) are simply based on my personal experience, on information available to the public and on what I have seen. 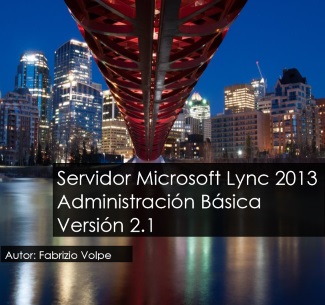 Voice In The Cloud: The Hybrid Approach and the Online Future – Video – (Part 1)

This is the first part of my presentation at Interop 2013 Mumbai. I've adapted it for viewing on YouTube and ... 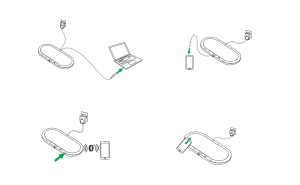 Jabra SPEAK 810: A Conference Room on the Move (But not Too Much)

Intro and Scenario     It may look like a difficult task to find a new market niche when we ...