Teams – Scripting and Music on Hold

A requests that I have received more than once from customers is to replace the default music on hold in Microsoft Teams.

At the moment there are some limitations in the way Teams manages the audio files for music on hold:

2. There is no way (as I will show later) to use twice the same audio file. However, it is possible to script the process to avoid repeating the same operation for every Call Queue in the Teams Admin Center

3. Each time you upload an audio file using PowerShell with the Import-CsOnlineAudioFile cmdlet it is assigned a unique ID. There is no way to get that ID later

4. When you import the file, you have to select an ApplicationID. The name of the parameter could be confusing, but you have just two possible IDs

Now, let’s add some details to the scenario:

To upload the file, we have to save it into a variable (let’s call it $content)

There will be no need to repeat the above script. The audio file is now saved in the $content variable and we can reuse it every time.

Now we are going to import the file using the $content variable. The result will be an audio file usable for a Call Queue, whose display name will be “Loop2.mp3”

As you can see, we have the ID number for the file. We could copy and paste that one, or save those information in a variable. So, my suggestion is to use something like the following one:

Now, $music1.id is going to have the Id number that we need to script the next step, for a example, defining a new Call Queue

Final note: it would be convenient to use the same uploaded file more than once. However, ss I said when I pointed out the limitations for Teams music on hold, if you try to use twice the same audio file you have an error “Ownership of the audio file (xxxxxxxxx) cannot be claimed

2 thoughts on “Teams – Scripting and Music on Hold” 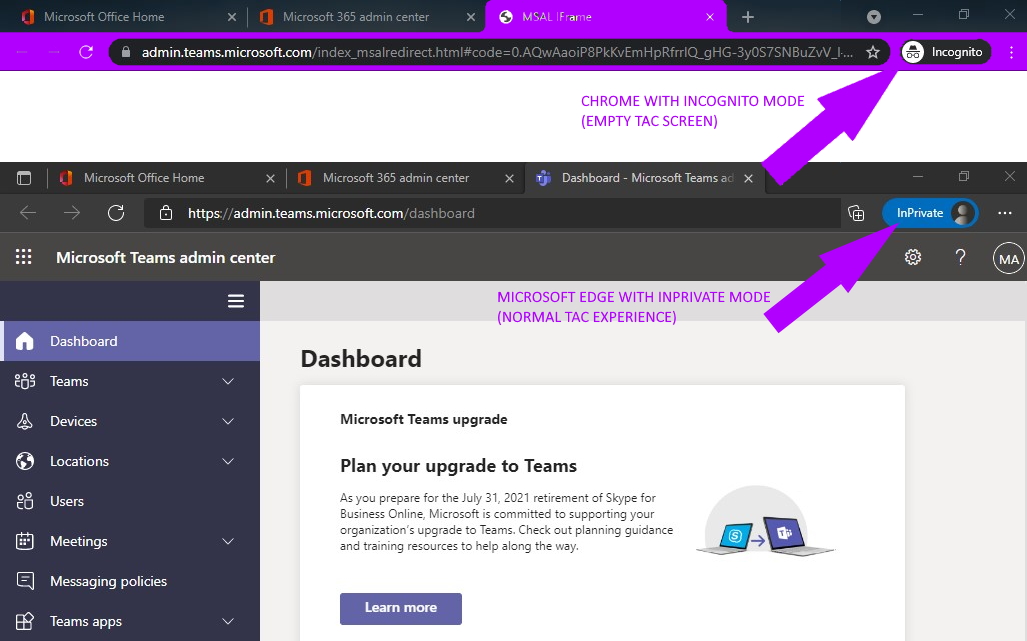 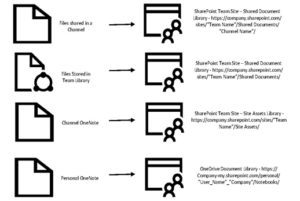 Compliance: conforming to a rule, such as a specification, policy, standard or law Regulatory compliance: organizations’ efforts to ensure that ... 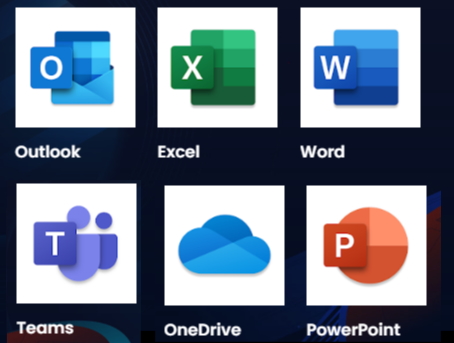 Sign Out from the Office Apps for Android (including Outlook) ...