Like many of you, I am often searching on Google for a solution to a problem related to Lync (maybe just because I do not remember the solution I used last time I had the same kind of issue)
Here I will try to keep an updated list of problems encountered and sites or resources that I used to solve them, just in case they may come in handy.

Of course, a big thank you to the people who spent their time to write down the solution. 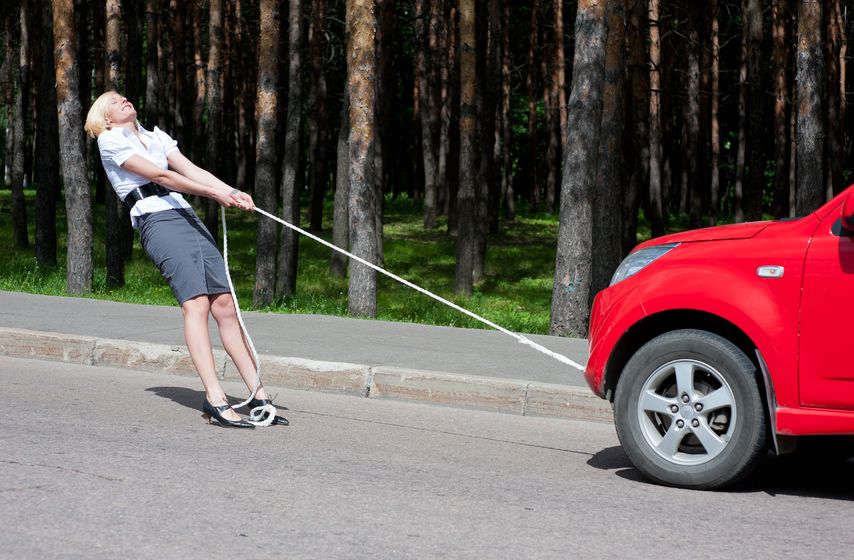 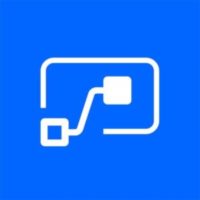 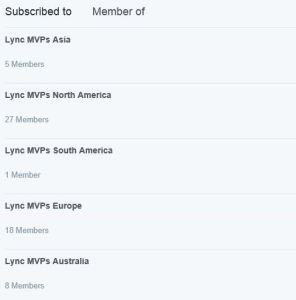 Lync MVPs on Twitter: Lists by Continent and “Phone Book”

Following updates on Twitter is extremely important to stay in touch with latest news. I think it is also necessary ...